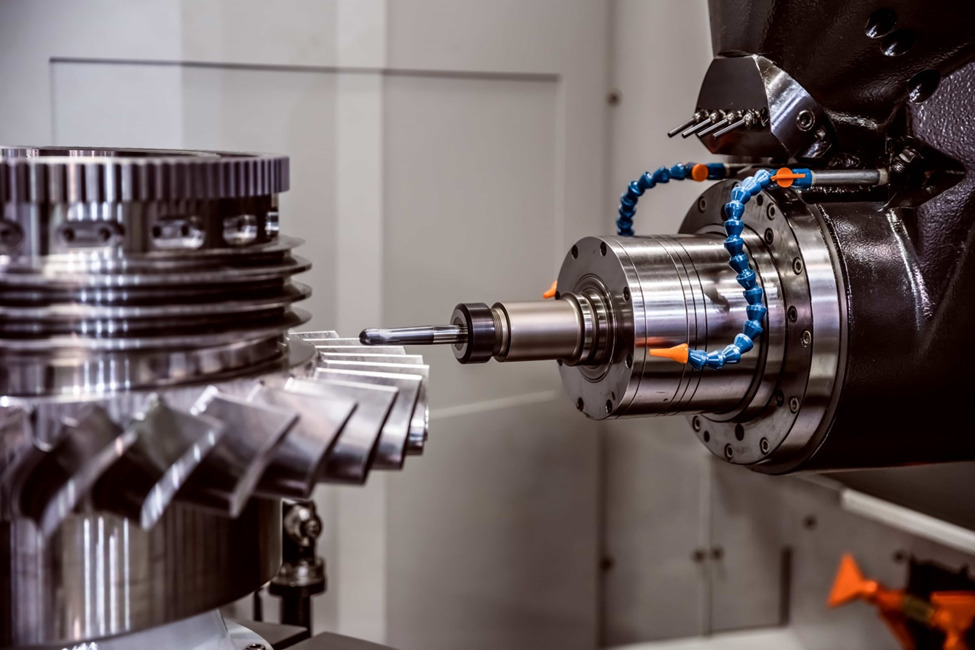 Due to the complexity of CNC machining (such as different tooling machines, different materials, different tungsten steel end mills, different cutting methods, different parameter settings, etc.), it is determined that a relatively long period of time is required to reach a certain level of CNC machining (whether machining or programming). The following is a summary of the experience of engineers in the long-term actual production process, related to digital control of cutting technology, process, selection of common tungsten cutter parameters, monitoring during the cutting process, etc. for your reference.

I. How are the cutting processes classified?

The classification of digitally controlled cutting processes can generally be carried out in the following ways.

3. Roughing, finishing methods for parts prone to cutting deformation, due to roughing cutting may occur after the deformation and need to be calibrated, so generally speaking, where to carry out roughing, finishing is to separate the process. In summary, in the delineation of the process, must be based on the structure and technicality of the parts, the function of the tool machine, the number of parts of the CNC cutting content, the number of installations and the unit of the production organization of the state of flexible mastery. Whether the principle of process concentration or process decentralization is to be adopted is to be determined in the light of the actual situation, but it must be as reasonable as possible.

II. What principles should be followed while cutting?

The cutting sequence should be considered according to the structural and blank condition of the part, as well as the need for positioning clamping, without destroying the rigidity of the part. The sequence should generally be based on the following principles.

III. Which aspects should be taking care of while clamping the workpiece?

The following three points should be noted when determining the positioning benchmark and clamping scheme.

1. Strive to unify the design, process, and benchmarks of programming calculations.

2. Reduce the number of clamps as much as possible, so that all the surface to be cut can be cut out after one positioning.

4. The clamping tool should be open, the positioning and clamping mechanism should not affect the cutting tool (such as collision), when encountering this kind of situation, the clamping can be installed by means of vise or with bottom plate extraction screws.

1.   The counterpoint can be set on the part to be cut, but pay attention to the counterpoint must be the reference position or the part that has been finely cut. Sometimes the counterpoint is destroyed by cutting after the first process, which will cause the second process and the subsequent counterpoint to be impossible to find. This relative counterpoint position is usually located on a tool machine work table or clamp. Its selection principles are as follows.

1) It's easy to adjustment.

3) Small error on the cutting tool.

4) Convenient and checkable during cutting. 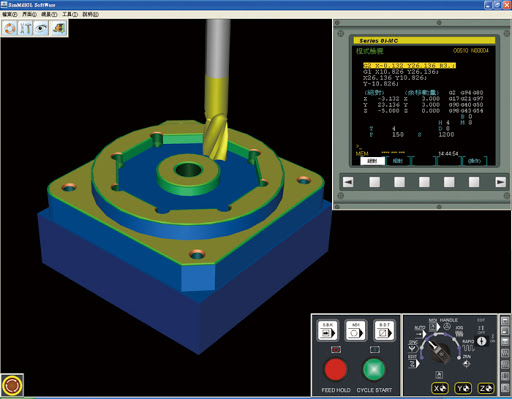 V. How to choose the cutting path?

The cutting path is an index that controls the trajectory and direction of the movement of the tungsten end mills in relation to the part being cut. The rational choice of cutting route is very important as it is closely related to the cutting accuracy and surface quality of the part. In determining the route of the tool is the main consideration of the following points:

1. Guarantee the cutting accuracy of the parts.

4. Reduce the number of program segments as much as possible.

5. To ensure that the workpiece contour surface roughness after cutting requirements, the final contour should be arranged for the last cutter to cut out continuously.

6. The incoming and outgoing cutter of solid carbide end mill should also be seriously considered to minimize the stopping of the cutter at the contour (sudden change in cutting force caused by elastic deformation) and leave cutter marks, but also to avoid the vertical cutter in the contour surface and scratch the workpiece.

VI. How to monitor and adjust during the cutting process?

After the workpiece has been straightened and debugged, it is ready for automatic cutting. During automatic cutting, the operator monitors the cutting process to prevent workpiece quality problems and other incidents caused by abnormal cutting.

The main considerations for the monitoring of the cutting process are as follows.

1. Cutting process monitoring coarse cutting mainly considers the rapid removal of the excess of the workpiece surface. In the automatic cutting process of the tool machine, the tungsten carbide end mills automatically cut at a predetermined cutting trajectory based on a set amount of cutting. At this time, the operator should pay attention to observe the change of cutting load during automatic cutting through the cutting load table, adjust the cutting amount according to the load-bearing condition of the tungsten cutter to maximize the efficiency of the tool machine.

In particular, pay attention to the position of the tungsten steel end mills when pausing or stopping for inspection. If the solid carbide end mill is stopped during cutting, a sudden spindle stop will cause cut marks on the workpiece surface. Generally, stopping the machine should be considered when the tungsten cutter leaves the cutting state.

VII. How to choose a reasonable cutter for cutting tungsten steel end mills? What are the major elements of cutting usage? How many materials are there for carbide end mill? How to determine the RPM, cutting speed, cutting width of the tungsten carbide cutter?

1. Use non-regrind carbide end mills or end mills for surface milling. In general milling, try to use a second cutter, the first cutter is better to use an end mill for rough milling, continuous cutting along the workpiece surface. The recommended width per tool travel is 60% to 75% of the diameter of the carbide end mill.

2. Stand milling cutters and end mills with carbide inserts are mainly used for cutting the face of the tabs, grooves and box mouths.

IX. What should I do before CNC programming?

After determining the cutting process, it is important to understand before programming.

2. The size of the workpiece blank - In order to determine the range of cutting or whether the need for multiple clamping.

3. Material of the workpiece --- To select the type of solid carbide end mill used for cutting.

X. What are the principles for setting the safety height in programming?

Principle for setting the safety height: generally higher than the highest surface of the island. Or set the programming zero point on the highest side, which also minimizes the risk of knife bumping.

XI. After the path of tungsten milling cutter has been programmed, why do we still need to carry out post-processing?

Because different tools recognize different address codes and NC program formats, it is necessary to choose the correct post-processing format for the tool used to ensure that the program will run.

XII. What is DNC communication?